Surprising no one, Attorney General Josh Stein launched his candidacy for governor on Wednesday morning.

It’s been more than a month since the State Health Plan awarded a new contract to Aetna over Blue Cross Blue Shield, but the actual bids from each company haven’t yet been released as public records. That means we don’t yet know details about the provider networks offered by each company or exactly how the costs of using each company would differ.

Blue Cross Blue Shield isn’t the only insurance company filing a formal protest against the State Health Plan’s decision to switch to Aetna in 2023.

The influential conservative group Americans For Prosperity has released its legislative agenda for North Carolina this year.

To meet employers’ needs in a modern job market, community colleges are trying to go well beyond traditional career readiness offerings like plumbing and welding. But high-tech programs aren’t cheap.

After a near miss last year, sports betting legislation could be among the first hot topics to come up as the long session cranks up. 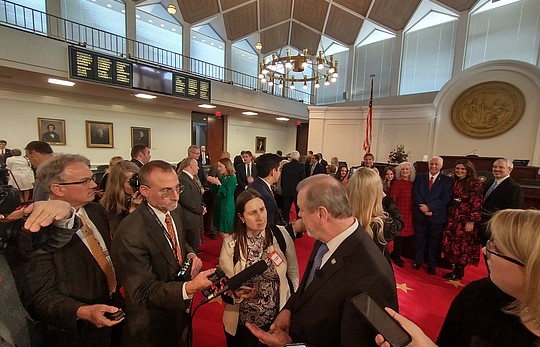 More tax cuts will likely be on the agenda this session, Senate leader Phil Berger said. Berger said in his opening day floor speech that “we must further reduce taxes,” and he gave more details to reporters later Wednesday.

Could Medicaid help pay for child care and community college training to get more people back into the workforce?

The UNC Board of Governors strongly criticized the universities’ teacher preparation programs over their failure to adhere to mandates that they train teachers in the “science of reading” approach. 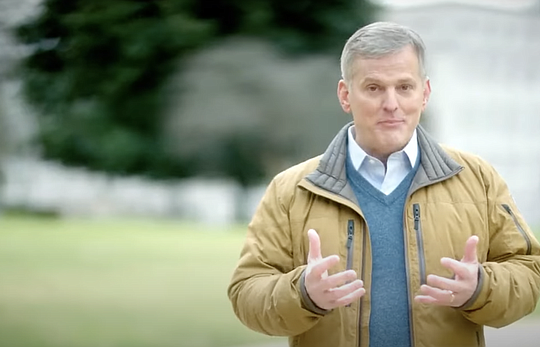 Surprising no one, Attorney General Josh Stein launched his candidacy for governor on Wednesday morning.

N.C. Rep. Jon Hardister, R-Guilford, made it official on Wednesday: He'll run for labor commissioner in 2024. Hardister, the House majority whip, said last month he was considering a run. He'll face fellow Rep. Ben Moss, R-Richmond, and possibly others, in the Republican primary following Labor Commissioner Josh Dobson's decision to forego a re-election bid. No Democrats have announced their candidacy for the position yet.

It’s no secret that many N.C. Democrats are unhappy with their party’s leadership after an unimpressive showing in the 2022 elections. While the current chair, former Rep. Bobbie Richardson of Franklin County, announced that she’ll seek a second term, she won’t be running unopposed.